The SCSU (formerly known as the Scarborough Campus Students’ Council; SCSC) was formed in 1966 and has lead an active role in many victories on campus including the building of the UTSC residences, the creation of a library and the student centre, wi-fi on campus, elevators, introducing the bottled-waterfree campaign, interest-free grace period on OSAP payments and tuition fee billing (the ability to pay tuition fees per semester effective September 2014). These are some of the victories the SCSU has been able to lead because of the commitment of the student membership; students united can never be defeated. 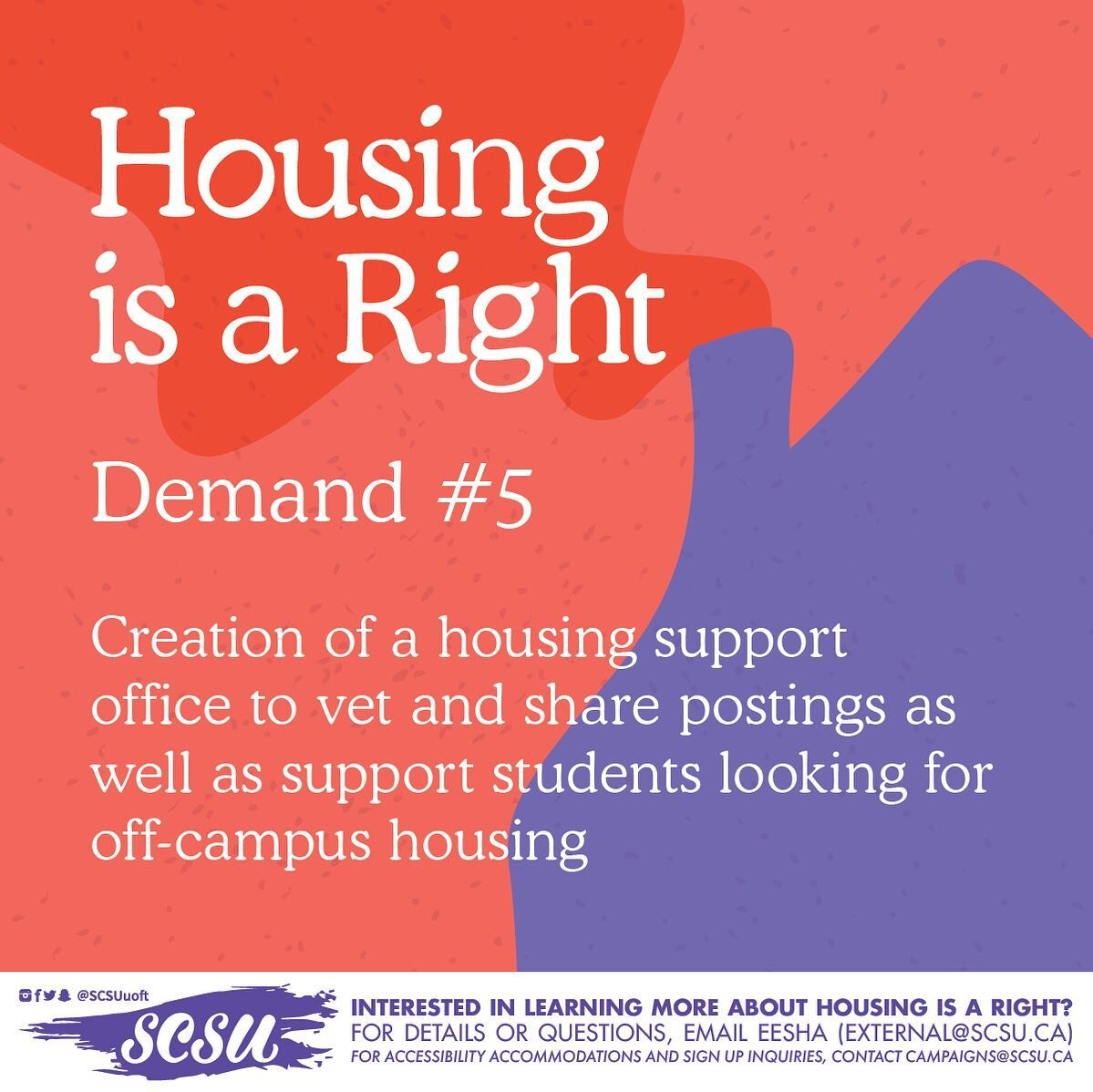 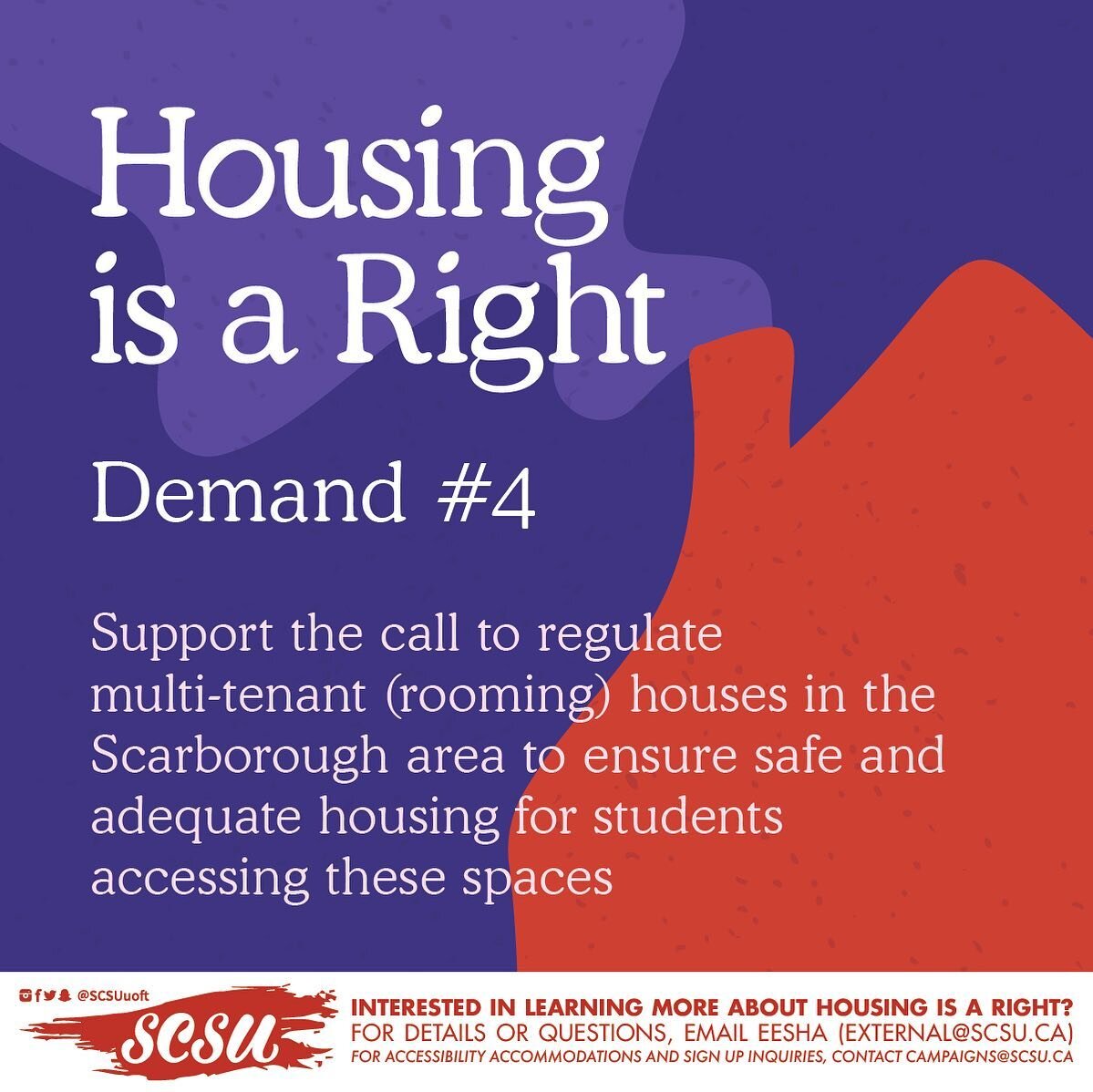 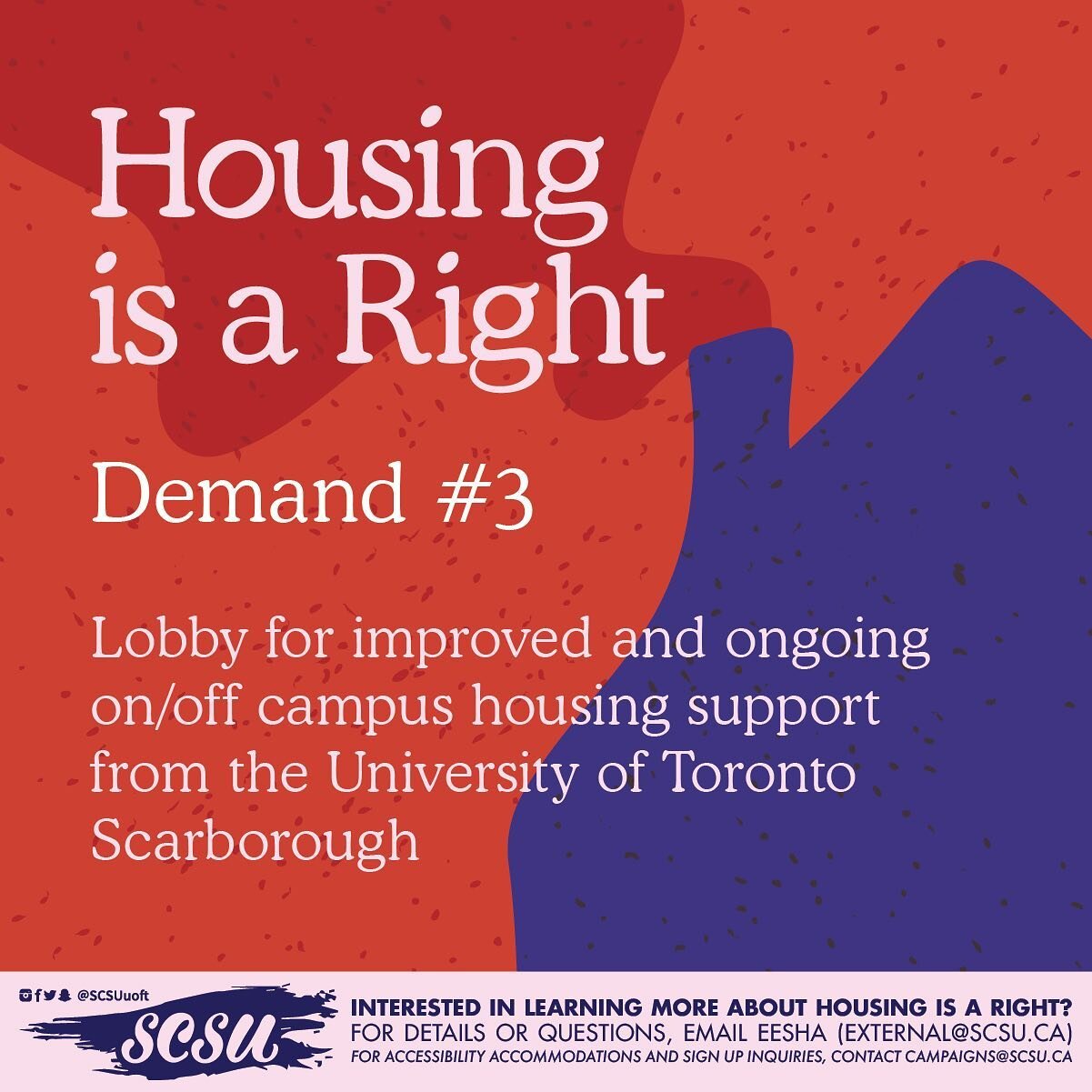 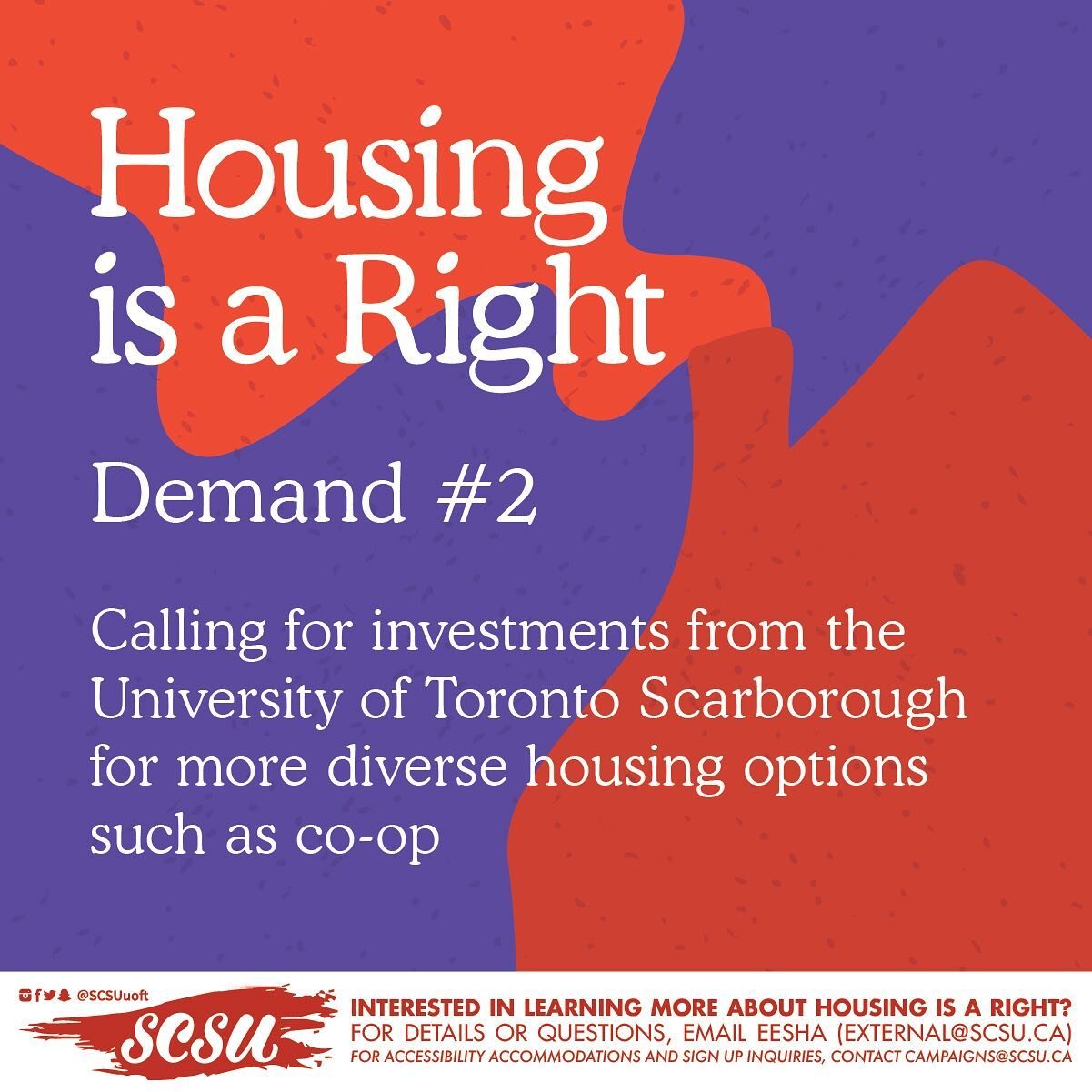 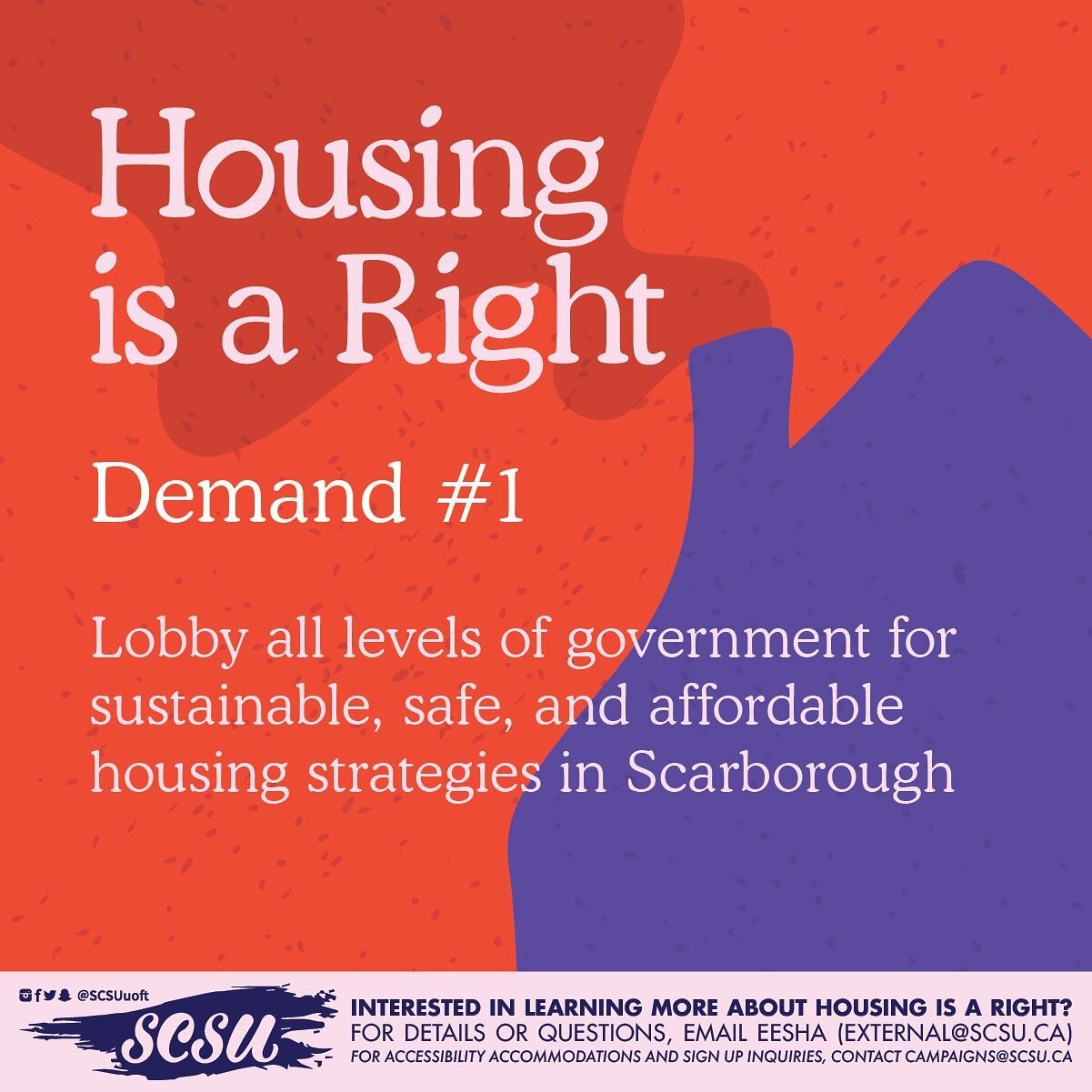 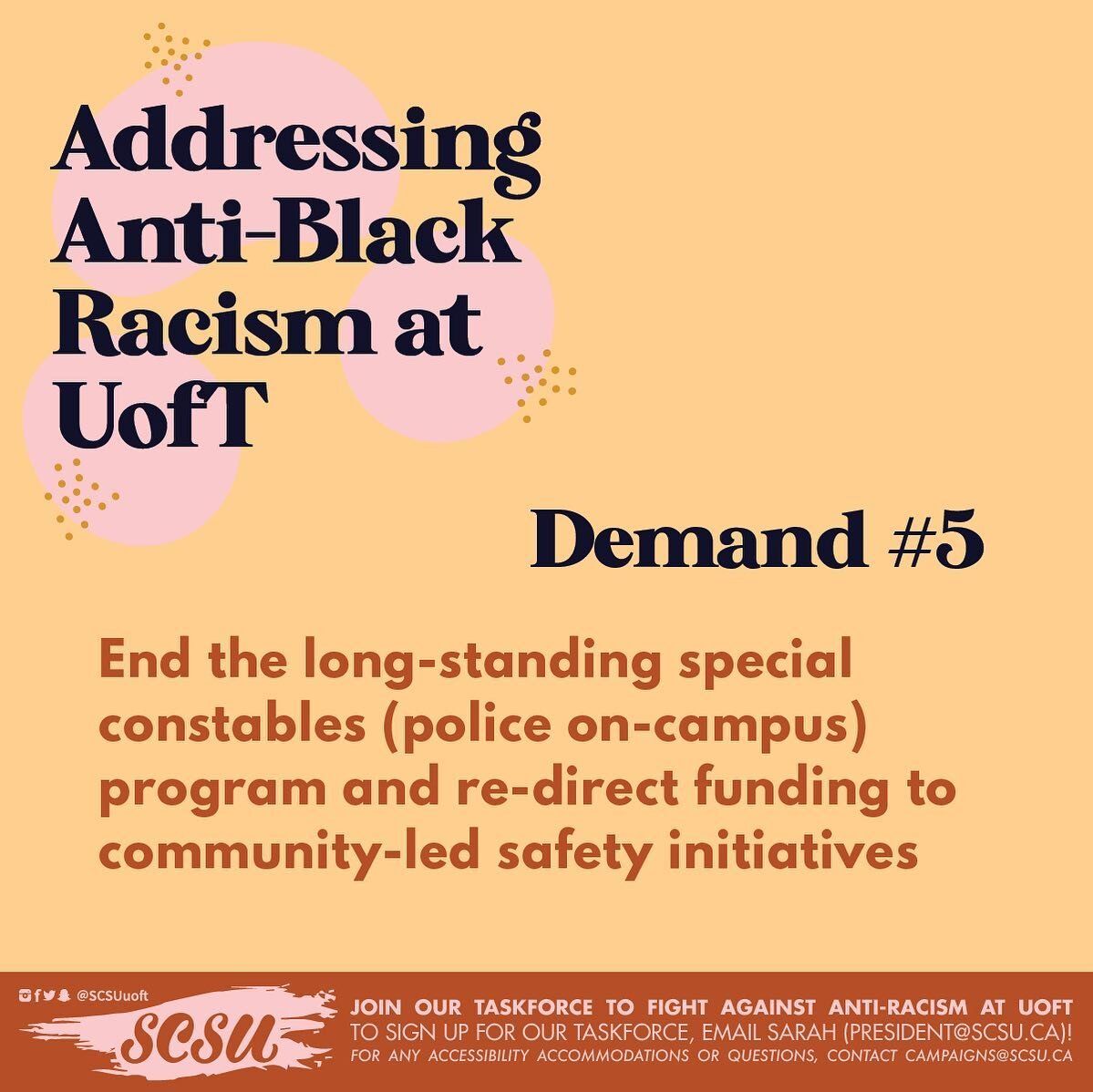 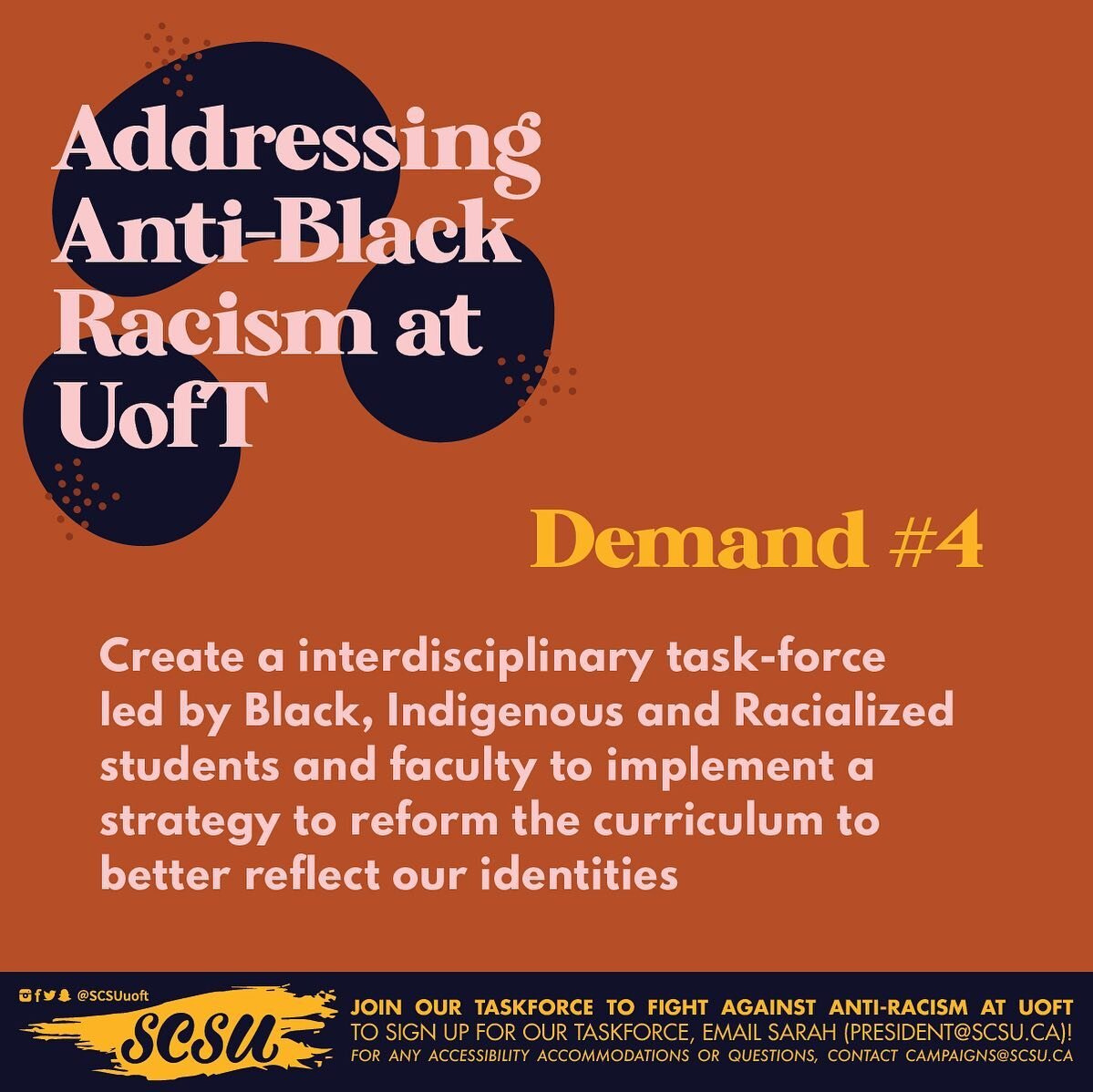 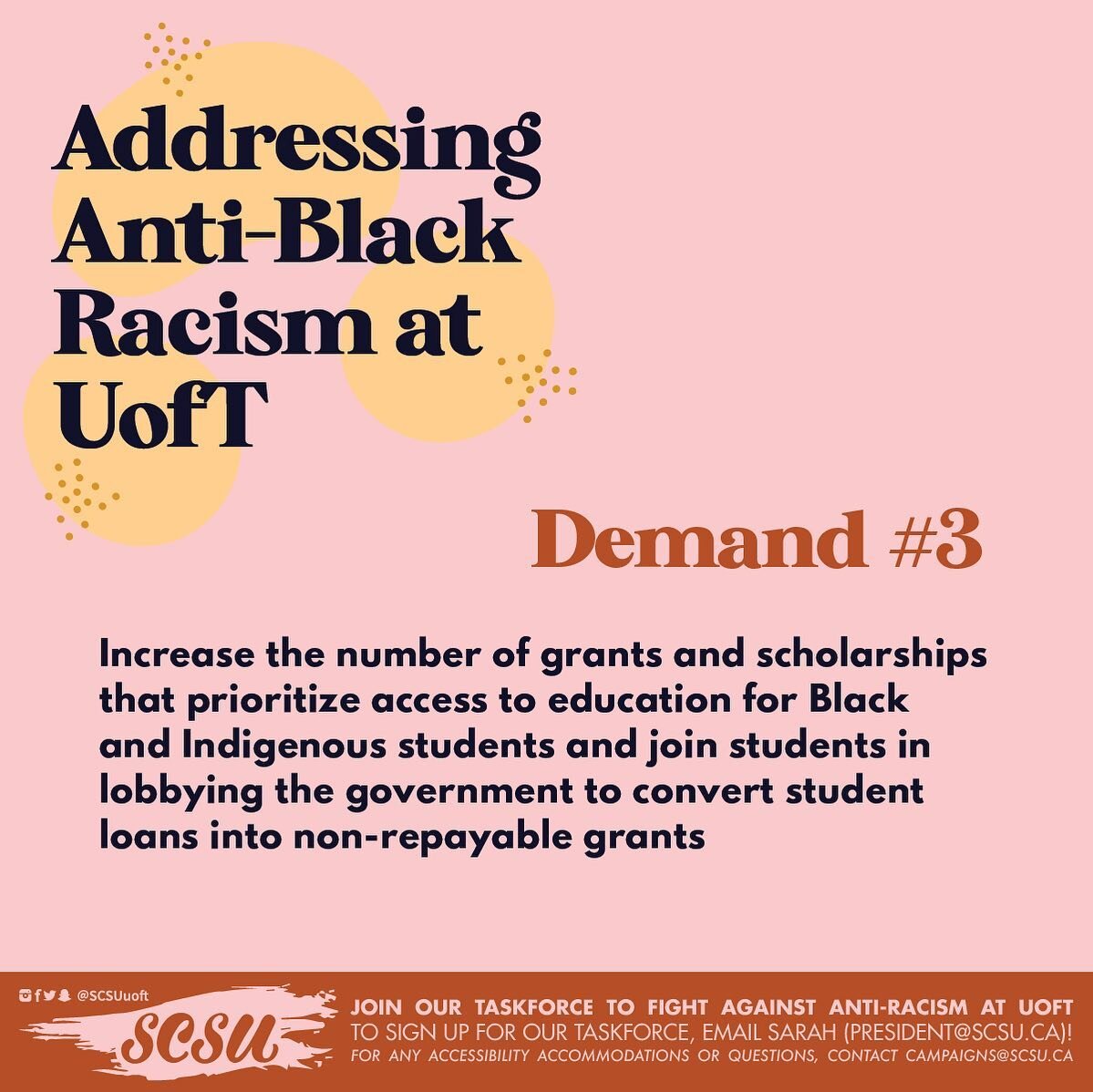 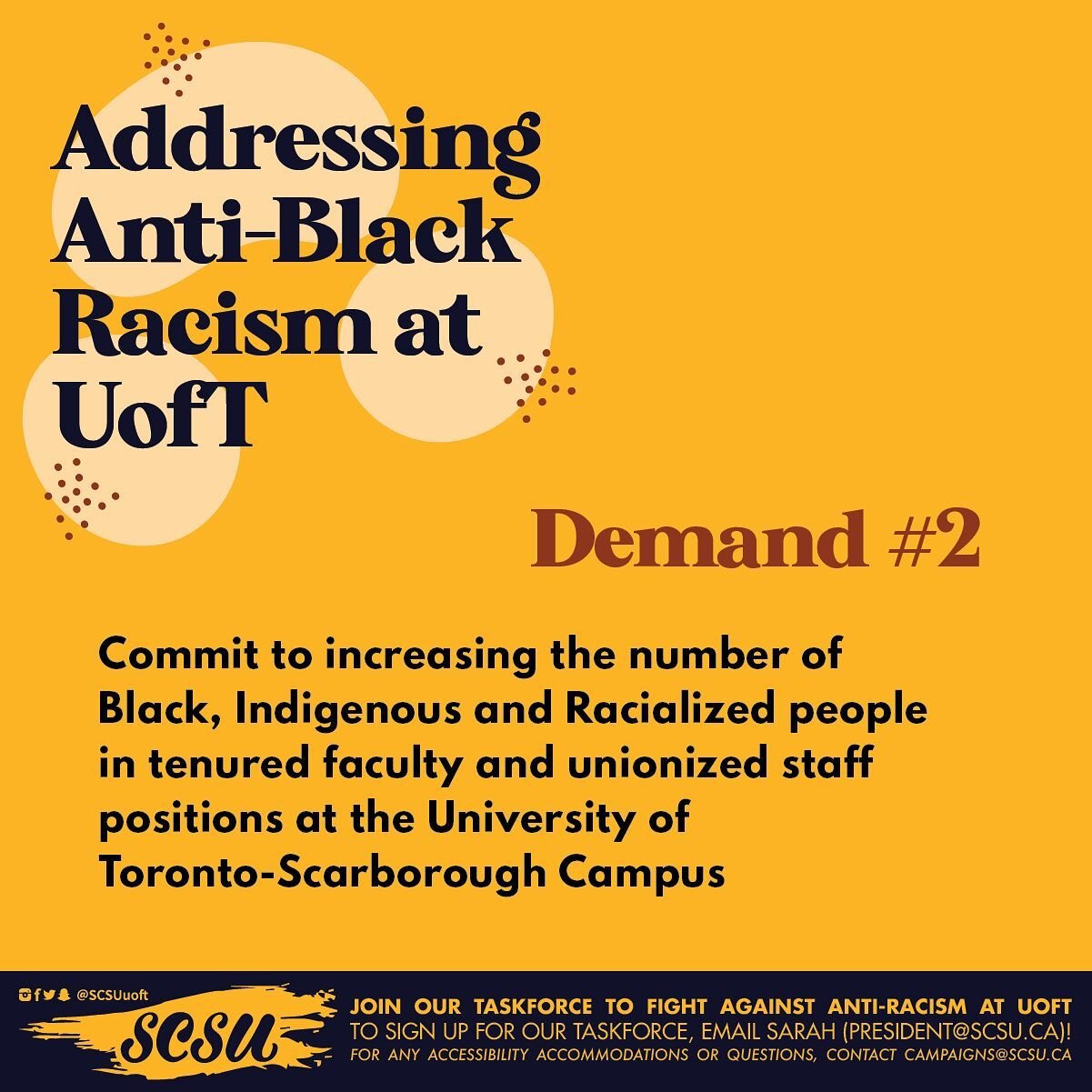 Come work with us!

The SCSU believes in providing meaningful opportunities for development to our members. When submitting applications, please feel free to visit this link developed by UTSC’s own Academic Advising and Career Centre for some tips and resources